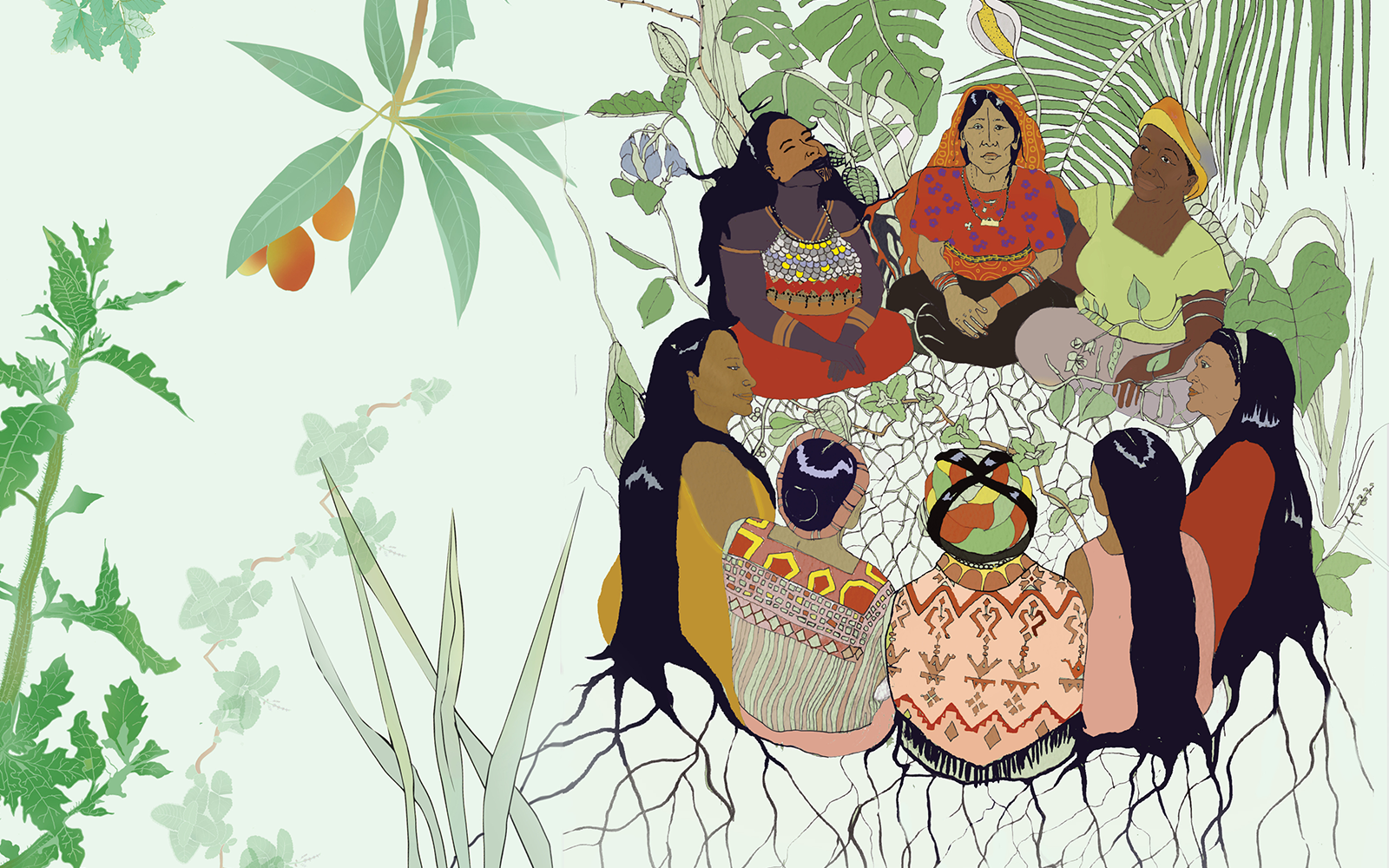 A group of indigenous women and forest communities from the Mesoamerican region created the: “Traditional Mesoamerican Ancestral Medicine Recipe Book”; to demonstrate the breadth of traditional knowledge and healing properties available in the forests to treat diseases. For example, to prevent and treat the COVID-19 virus. The book also aims to include indigenous and community women, transmitters of ancestral knowledge, in the environmental decision-making, protection, and preservation of native forests.

The project was carried out through the Coordinator of Territorial Women Leaders of Mesoamerica (CMLT), a semi-autonomous unit of the Mesoamerican Alliance of Peoples and Forests (AMPB), and was presented in the framework of the International Day of Indigenous Resistance, Tuesday, October 12, in the virtual event “Farmacias Vivientes” in honor of the plants that survived more than 500 years of colonization and the impact of climate change.

The book has 40 recipes protected under the category “Ancestral Traditional Knowledge” elaborated with five native plants per village of the region. It contains; the scientific name of each plant, the explanation of its medicinal uses, and the way of preparation, respecting the traditional ancestral  recipes that belong to the cultural heritage coming from the communities and native peoples of:

To preserve the traditional ancestral medicine and the exchange of knowledge among brother peoples, the book will be mainly distributed in the communities where the recipes were compiled. In that way, the recipes can be used as a guide to identify and plant medicinal plant gardens or “living pharmacies” as was the pre-Columbian custom.

It will also be available digitally so that anyone can purchase it. The book reminds us that there are solutions to humanity’s problems in the forests and the traditional knowledge of indigenous peoples and local communities, for example, the recipes recently created to treat COVID-19 with medicinal plant infusions. 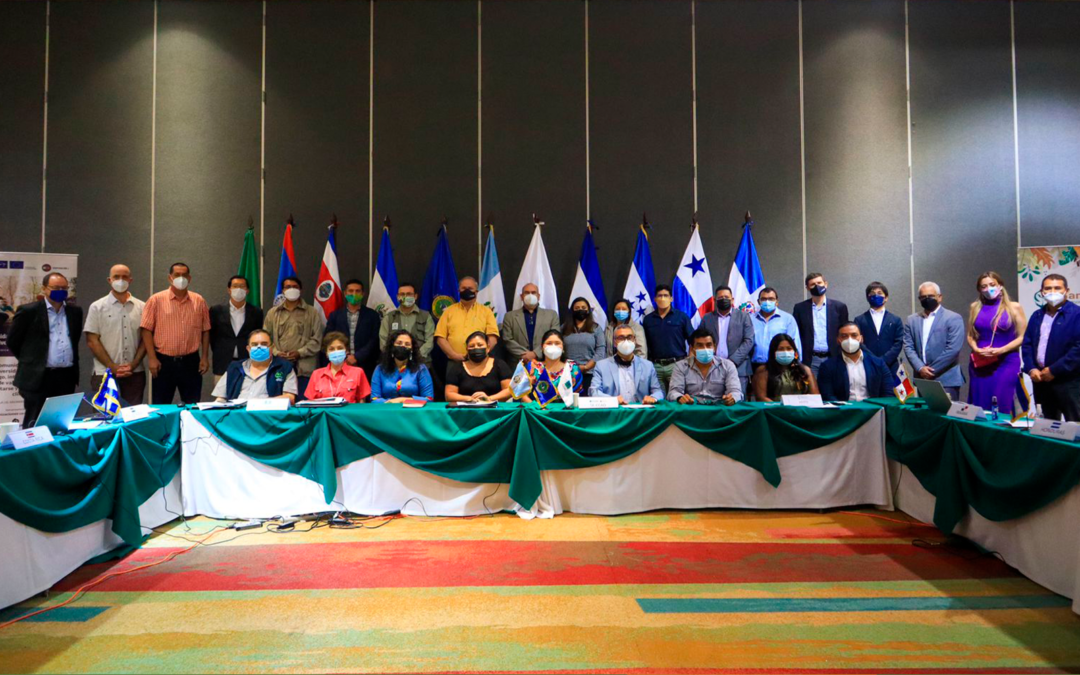 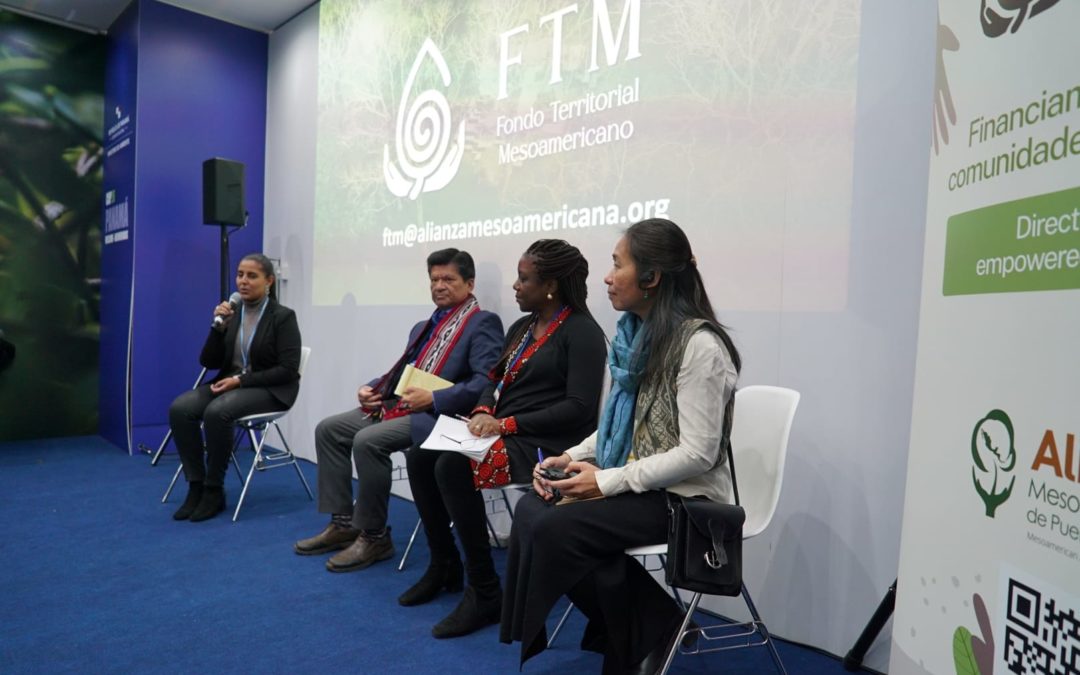