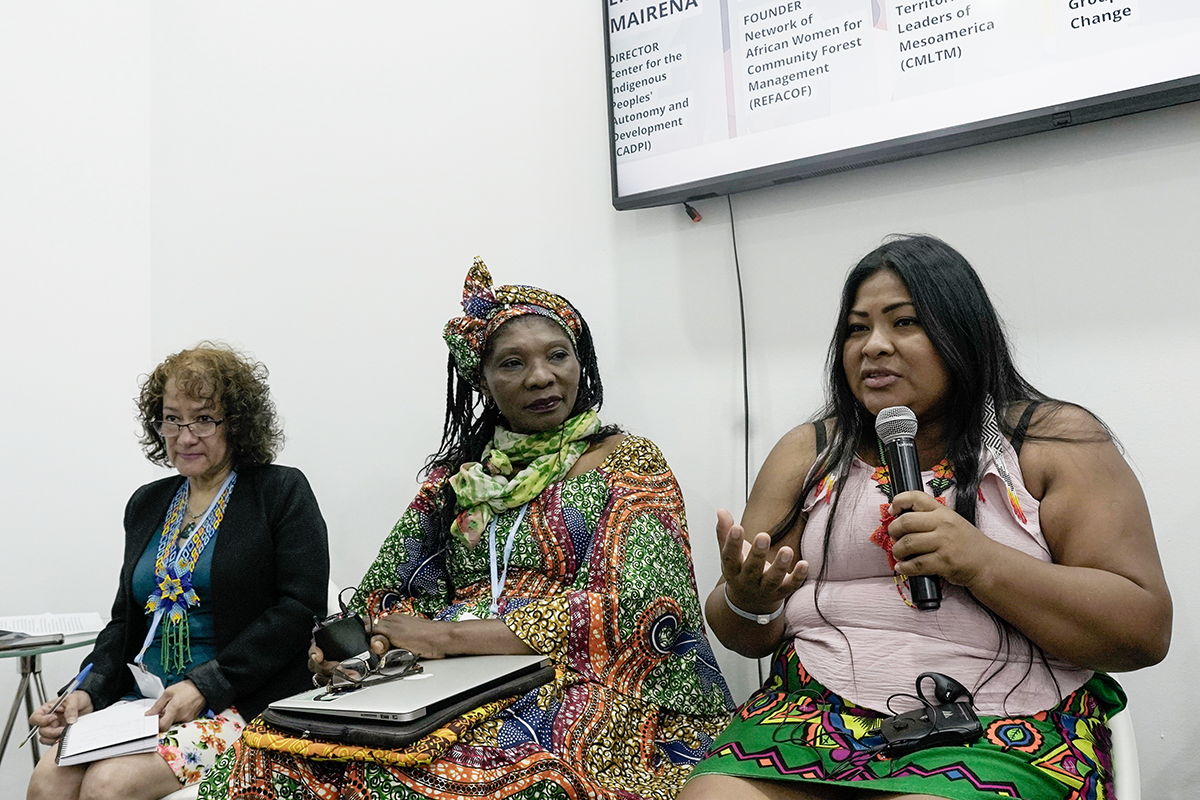 On November 11 at CoP27, 41 grassroots women’s organizations from Asia, Africa, and Latin America launched a new advocacy network called the Women in Global South Alliance for Tenure and Climate.

The Alliance consists of women’s organizations, groups, and associations in the Global South working to scale-up direct climate finance for Indigenous, Afro-descendant, and local community women and girls. Its mission is to advocate for equitable changes to current donor and governmental climate finance architecture and the global funding space to secure direct, flexible, and long-term funding for women and girls’ priorities, movements, and tenure rights agendas.

“Indigenous, Afro-descendant, and local community women and girls should be leaders of climate action, not victims of climate policies,” said Archana Soreng, youth climate activist from the Kharia Tribe in India and member of the UN Secretary General’s Youth Advisory Group on Climate Change.

“Climate finance must not leave Indigenous, Afro-descendant, and local community women and girls behind. We are working on a global issue that needs global perspectives which is what the formation of this new women’s alliance is about.”

The historic US$1.7 billion Pledge made at the UNFCCC CoP26 in Glasgow last year by governments and donors in support of Indigenous Peoples and local communities’ collective and territorial rights was a step in the right direction. However, if this pledge intends to repair the historical gap in direct funding awarded to Indigenous Peoples and local communities, it must also address the rights of the women and girls within these communities whose direct access to funding has been severely limited.

Governments across the world similarly committed billions of dollars last year for gender equality and climate change. Canada committed US$3.9 billion (CA$5.3 billion) in climate investments over the next five years to fund projects by civil society, Indigenous and other organizations for climate change adaptation in the global South. The UK is working on setting out how their US$193 million commitment (£165 million) will address the dual challenge of gender equality and climate change. In the US, at least US$14 million has been dedicated for gender-responsive climate programming.

But research looking at funding commitments and outcomes over the last decade paints a grim picture. In 2018, the Intergovernmental Economic Organisation (OECD) found that nearly US$10 billion was earmarked for civil society organizations fighting gender justice. Yet just 8% of these funds reached organizations working in developing countries and only a fraction of this reportedly went to grassroots women’s rights organizations directly.

In fact, Indigenous women’s organizations received only 0.7% of all recorded human rights funding between 2010–2013, despite using, managing, and conserving community territories that comprise over 50% of the world’s land.

“Even where funding is reaching Indigenous, Afro-descendant, and local women’s organizations, it tends to be inadequate and short-term,” said Omaira Bolaños, Director of the Latin America and Gender Justice Programs at Rights and Resources Initiative.

“The Women in Global South Alliance for Tenure and Climate is a grassroots advocacy network urging donors and governments to rectify this historical gap in access to direct climate finance for women and girls. The Alliance—which includes women’s groups from 21 countries in the Global South—renders visible the leadership role these women have been playing in conservation and climate action for centuries.”

New research by the Rights and Resources Initiative (RRI) and Rainforest Foundation Norway identified a similar pattern where just 32% of Indigenous and local community tenure and forest management funding included a gender-related keyword, despite the essential role women and girls play in forest management and their notable exclusion from many governance structures and decision-making spaces.

“The Alliance aims to leverage the recommendations in Our Call to Action to engage in dialogue with and influence donors and governments to ensure their committed funds reach communities on the ground, and especially the women and girls who are often doing the heaviest lifting when it comes to climate action,” said Sara Omi, an Embera leader from Panama and President of the Coordinator of Territorial Women Leaders of Mesoamerica.

A Mesoamerican Fund for Indigenous and local women

Learn more about FOMUJER , a fund created for indigenous and community women who inhabit and care for the forests of Mesoamerica, with the aim of strengthening their economic capacities, improving their participation in local governance processes and reducing their vulnerability to climate change.

Terms of Reference: Executive Manager of the Mesoamerican Territorial Fund 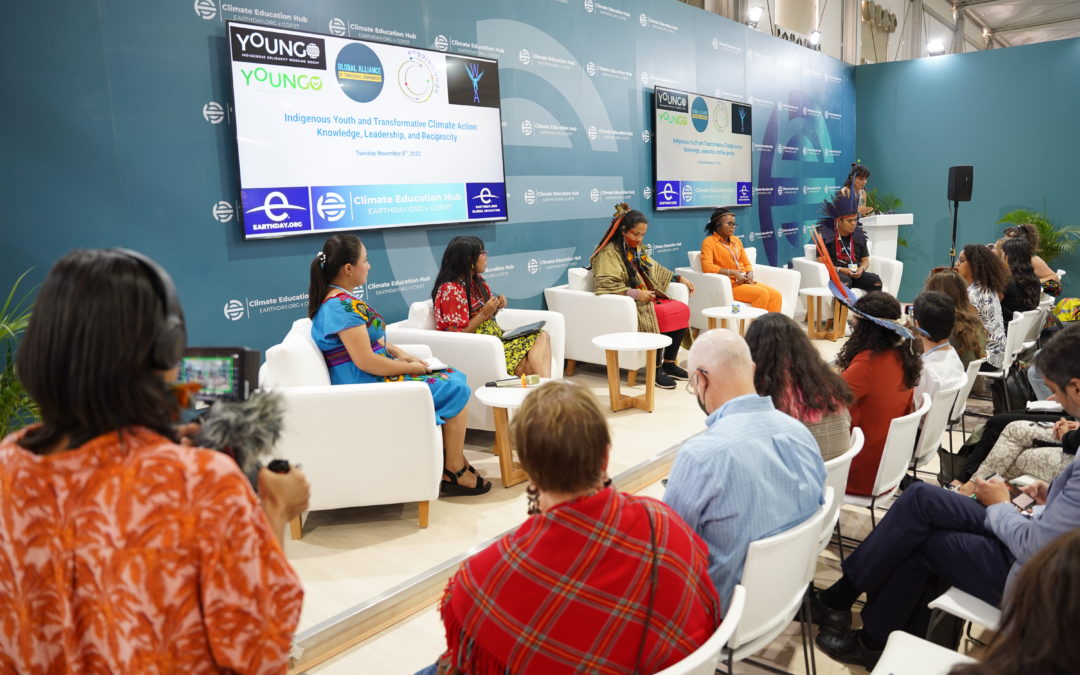 We've heard it already: our mother earth is in urgent need of care, the indigenous and local communities know how to preserve the environment, and the future of our forests depends on the youth. Even so, traditional teaching models have not adapted to the worldview of...